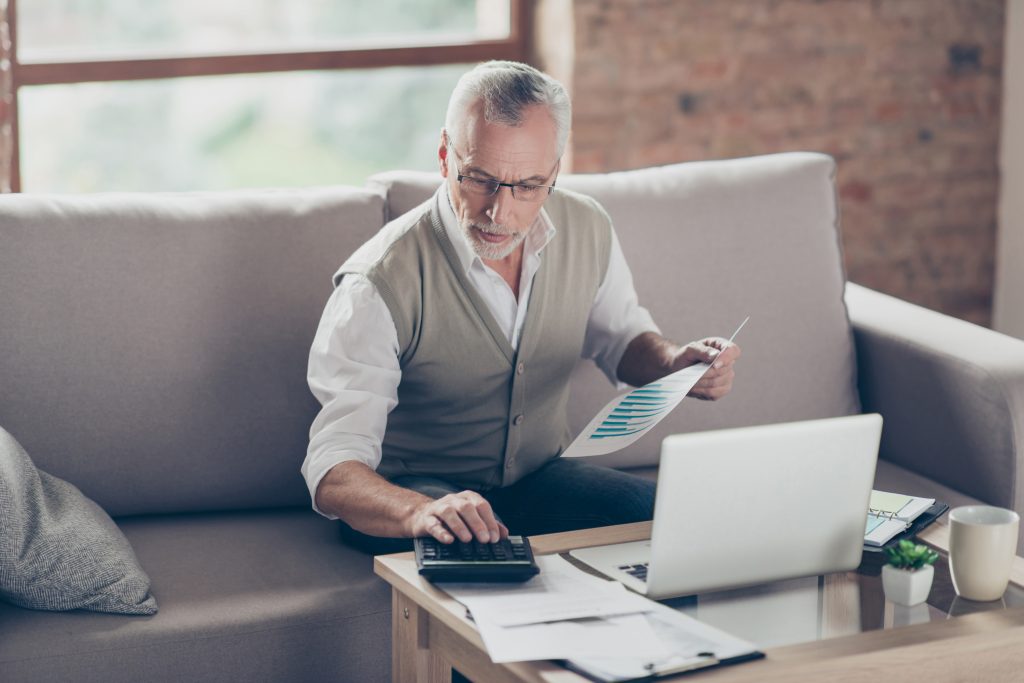 Are you an American citizen living in Canada? Would you like to know the tax implications of having US citizenship (or permanent residence) despite having left the United States several years ago? Do you want to know the steps to follow to regularize your situation? This text is for you!

First of all, it is important to understand who can be considered an American citizen, since the definition covers several situations that make it possible to designate a person as a US citizen.

As an American citizen, even if you live outside of the United States, you are required to annually prepare a federal US income tax return and report your worldwide source income there. Indeed, the United States uses the concept of citizenship and residence as a tax base.

The deadline for filing your US tax return is usually April 15, but an automatic two-month extension (June 15) is granted to citizens and permanent residents who are not physically in the US on April 15 and whose place of employment is outside the United States.

In addition, a six-month extension (i.e. October 15) also exists for anyone who must complete a US tax return. However, the six-month extension only covers the filing deadline and not the payment of taxes, if applicable. Additionally, state and local reporting might also be required if some of your income is from a US state (rental income in New York, for example).

As a tax resident of Canada, your income, regardless of where it comes from, will also be subject to Canadian tax. Thus, dual tax compliance will be required. In order to avoid being disadvantaged, the United States provides in its tax laws (Internal Revenue Code) the exclusion of a lump sum called Foreign Earned Income Exclusion (hereafter “FEIE”) on employment income or self-employed worker earned abroad (here, Canada).

The planned tax treaty between Canada and the United States also provides mechanisms to eliminate potential double taxation by providing foreign tax credits. Particular attention should be paid to the source of income and the type of payer as these dictate which country has the first right to tax.

However, the tax treaty could restrict its right to tax to a country, which is particularly the case for social security benefits. In addition, permanent residents of the United States and green card holders are subject to the same obligations as United States citizens and must also be in good standing with their United States tax compliance to the extent that they are not presumed to have surrendered their green card.

Likewise, if you have mutual funds, these should normally be indicated in a prescribed form.

If you have a tax-free savings account (hereafter “TFSA”), the income generated within the account, although exempt in Canada, remains taxable in the United States. In addition, a specific form must be completed annually to report on this TFSA and indicate specific information.

As a parent, if you have contributed to a registered education savings plan (hereafter “RESP”) which will be used for your children’s post-secondary studies, the amounts generated within the account will be subject to American tax annually, although exempt in Canada. In addition, until 2020, a form had to be completed to inform the US tax authorities of the existence of this RESP, but relief has since been offered.

If you are a shareholder of a Canadian corporation, you will normally be required to provide information about that corporation on your US income tax return. This is the case if you enter one of the application criteria. Thus, the income generated could be taxable directly in your hands, although earned by your company.

Significant penalties will apply if prescribed forms are not completed. Relief may be granted if this is a first oversight and the omission is unintentional.

Recovery and abandonment of citizenship or green card

In addition, if you wish to renounce your American citizenship or wish to surrender your green card, several criteria will have to be met (fulfill your tax obligations before your abandonment of citizenship, for example), otherwise you could be subject to the tax of departure (expatriation tax).

In addition, if you have previously renounced your citizenship, but are not in good standing with your tax obligations, the IRS implemented, in 2019, a program to regularize your situation.

Do not hesitate to contact our US tax specialists for a tax consultation. We are equipped to meet your dual tax compliance needs and we will be happy to help you regularize your situation using the temporary procedures available, if applicable.

Employees abroad: your obligations as an employer

Companies wishing to deploy employees abroad must take into account several tax and social issues. It can quickly become a real headache. 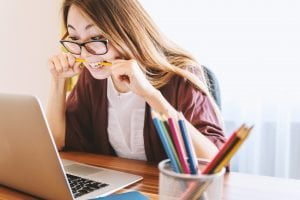 Foreign tax credit: not so easy to claim!

Residents of Canada who must report foreign-source income can claim a foreign tax credit. Are you entitled to it? 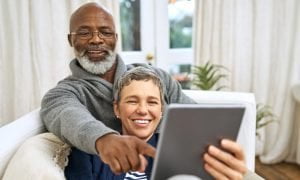 If, as a non-resident of Canada, you own a property located in Canada, you will have to go through complex administrative procedures when you dispose of this property.

Holder of a bachelor's degree in business administration (B.B.A) from Université Laval and a master's degree in taxation (M. Fisc.) from the Université de Sherbrooke, Olivier has developed expertise in American and international taxation by working in a renowned firm. Over the years, he has developed a keen interest in US taxation. In fact, he was awarded Enrolled Agent status in 2019, the highest level a professional can attain to represent clients to the Internal Revenue Service (IRS). Recognized for his rigorous, dynamic and human approach, Olivier is an asset to the team.
Other articles from the author

Subscribe to receive advice and tips from our team!

Employees abroad: your obligations as an employer

Foreign tax credit: not so easy to claim!