By making the decision to abandon your green card, you will be treated as a non-resident of the United States also called Nonresident Alien and will no longer have to file a US income tax return unless you have certain types of US source income. There are a number of actions that may presume you have abandoned your green card, including notifying a US Consulate or US Immigration Officer using Form I-401 (Record of Abandonment of Lawful Permanent Resident Status). In the year you leave, you will be required to file a final US tax return as a tax resident and you will be required to complete special forms, otherwise you may still be considered a permanent US resident.

To be considered a long-term permanent resident, the number of years that the green card has been held must be analyzed. If you exceed this threshold, you could be subject to departure tax as you fall within the definition of covered expatriate when giving up your green card.

You will be considered a covered expatriate if you meet any of the criteria predetermined by the Internal Revenue Code, US tax law. When you are treated as such, you will be subject to departure tax and will be presumed to have sold most of your belongings at their fair market value at the time of your expatriation. Unlike American citizens, there are no exceptions that allow you to get out of the definition of the covered expatriate and you will have to resort to the available exemptions instead.

If you would like to know more, we invite you to make an appointment with one of our tax experts in US tax, as this article covers only part of the elements to be taken into consideration. Several aspects must be analyzed before handing over your green card and we will be happy to assist you throughout the process. 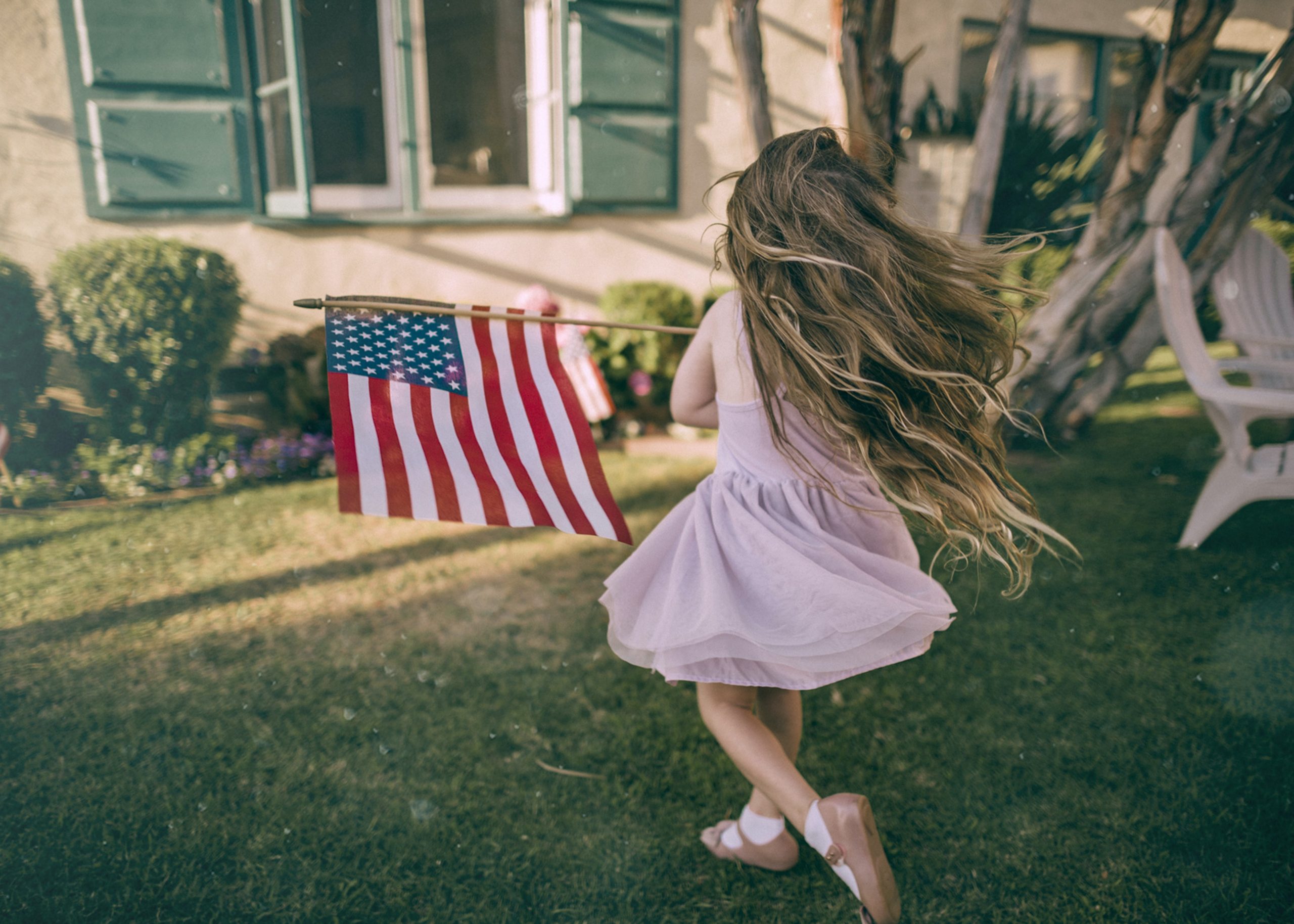 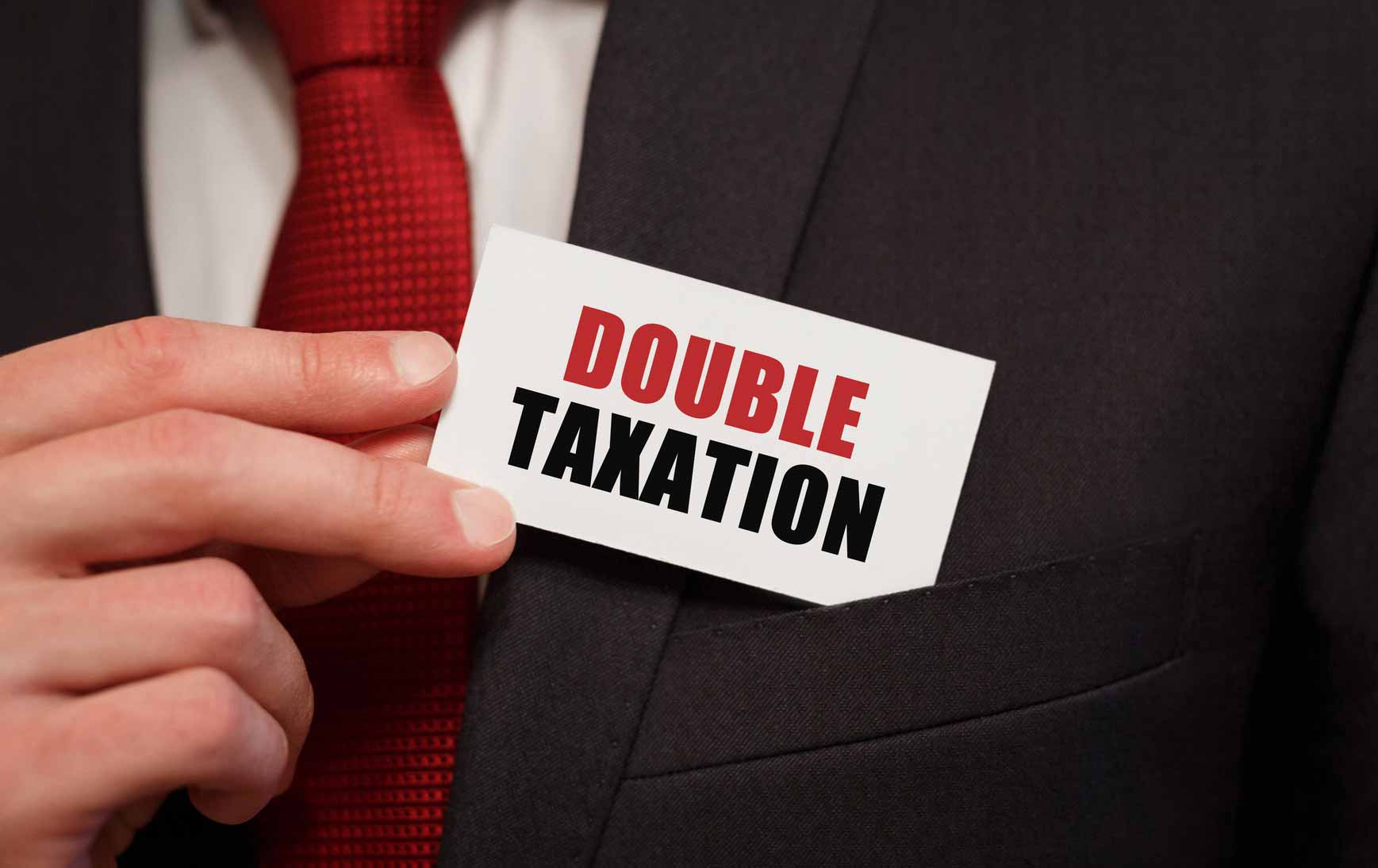 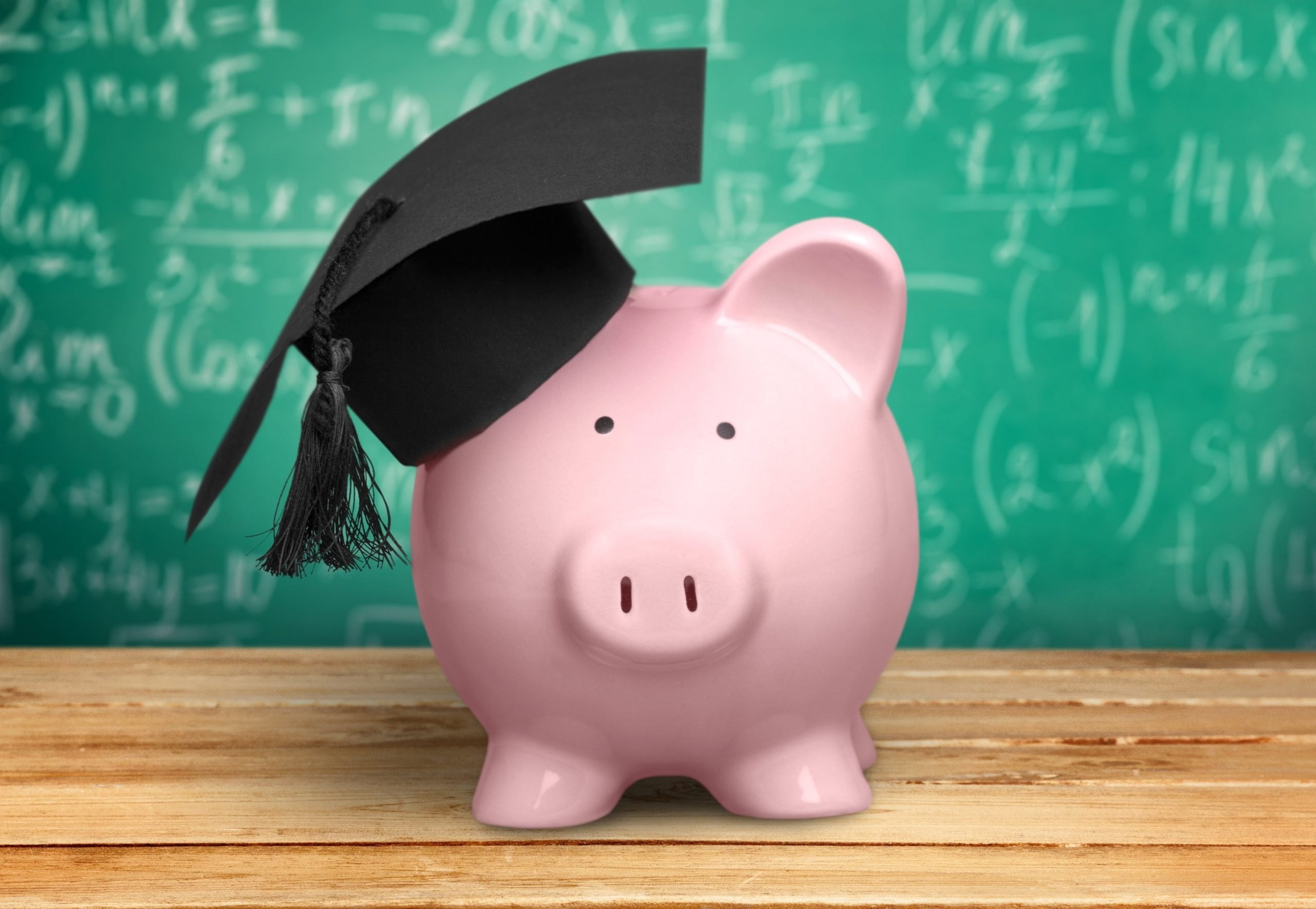