When you sell your services as a self-employed worker, whether in Canada, the United States, or other countries, you usually have to pay payroll taxes on that business income. In Quebec, these payroll taxes include the contribution to the Quebec Pension Plan (QPP) and the Quebec Parental Insurance Plan (QPIP), while in the rest of Canada, we speak more of the Canada Pension Plan (CPP). In our neighbors to the South, we refer to the Self-Employment Tax.

However, your country of residence, Canada, will most likely want to have its share of payroll taxes on that same income. So, in theory, if you sell your services in more than one country, province or state, then you might have to pay payroll taxes both where you sell those services and where you reside. This is where it can get expensive!

Fortunately, several countries like Canada, the United States and France, to name a few, have international social security agreements so that you can pay the social security contributions applicable to your situation only in your country or province of residence, as applicable.

For example, a self-employed worker residing in Quebec can, thanks to the social security agreements that the Quebec government has concluded with 38 countries, obtain a certificate of coverage for the work he performs abroad and thus have access to a pension from a foreign country, while paying social charges only in Quebec. To consult the list of countries that have signed a social security agreement with Quebec, click here.

The case of the United States

Canada has also signed a security agreement with its neighbors to the South. So on August 1, 1984, Canada and the United States signed the Totalization Agreement so that workers in these two countries could receive some social protection.

The agreement between Canada and the United States includes various benefits, such as retirement pensions. On the US side, the agreement covers, among other things, Social Security taxes and Social Security retirement, disability and survivors insurance benefits. For Canada, the agreement applies to the Old Age Security program and the Canada Pension Plan (CPP). While in Quebec, it is the Quebec Pension Plan (QPP) which is applies, under the Quebec – United States Agreement.

Given the vast complexity of the subject and the diversity of the social security agreements that Canada has signed, we recommend that you make an appointment with one of our tax experts if you wish to have information on a particular situation. We’ll help you figure out which payroll taxes apply to you and if you can pay them all in one place! 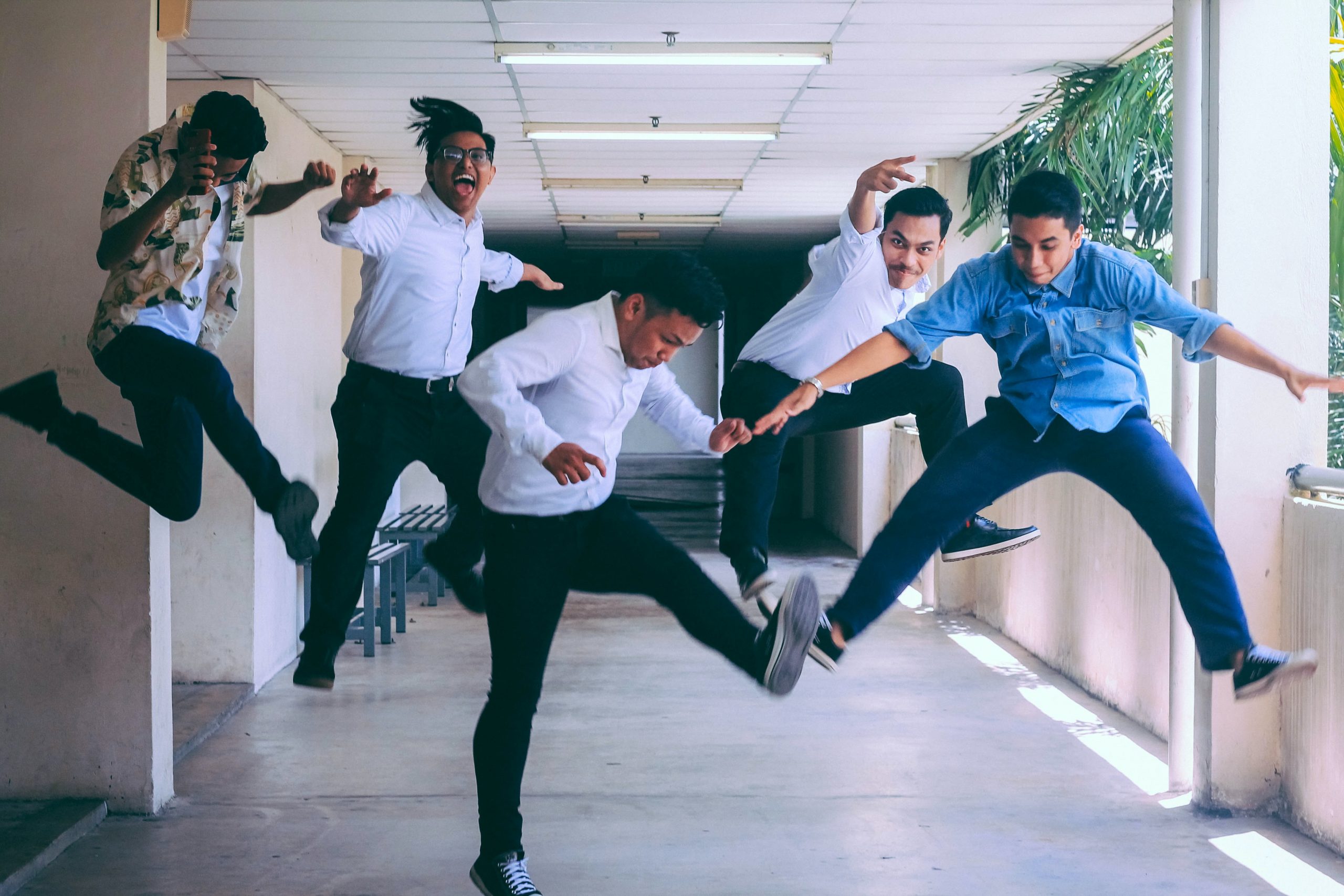 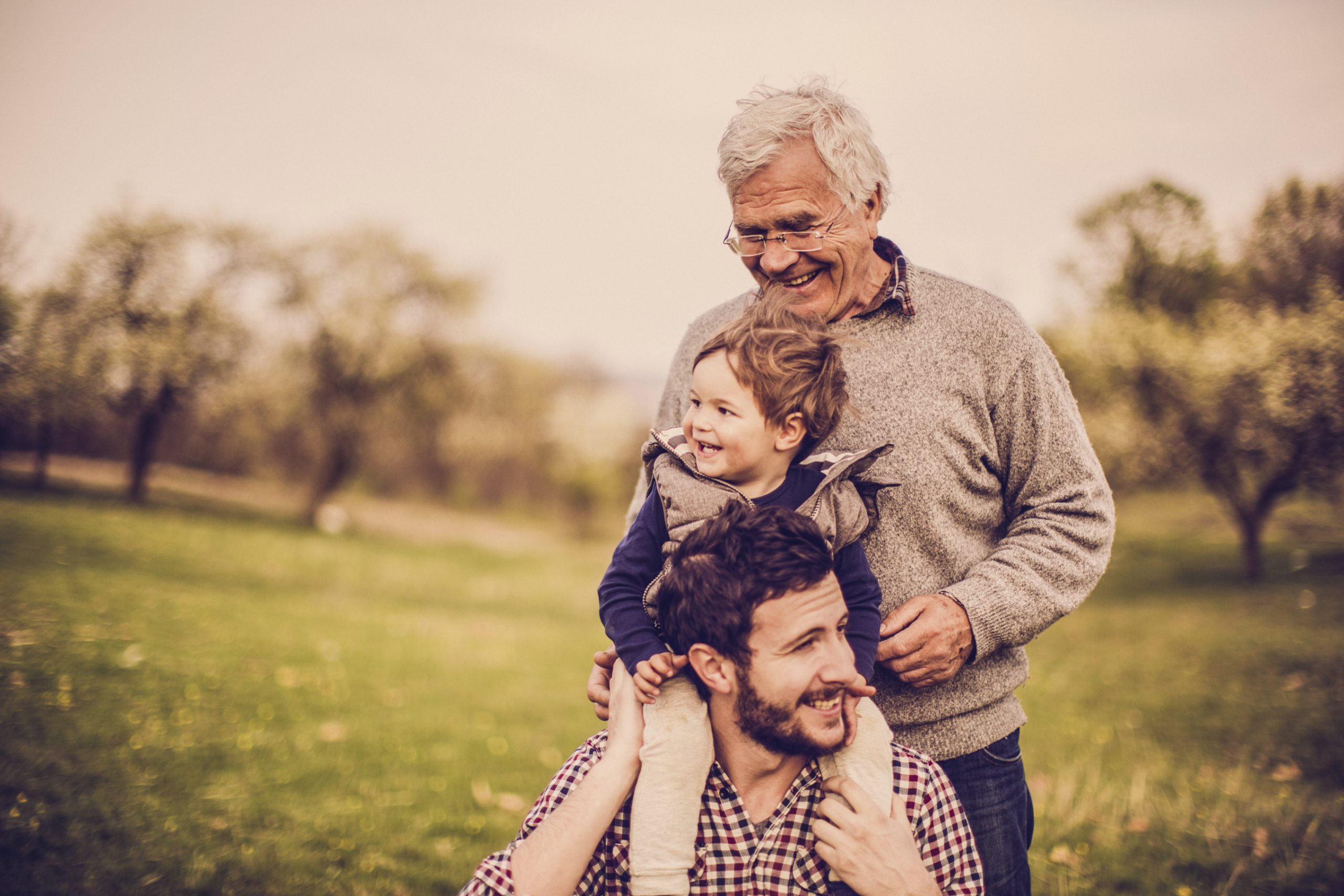 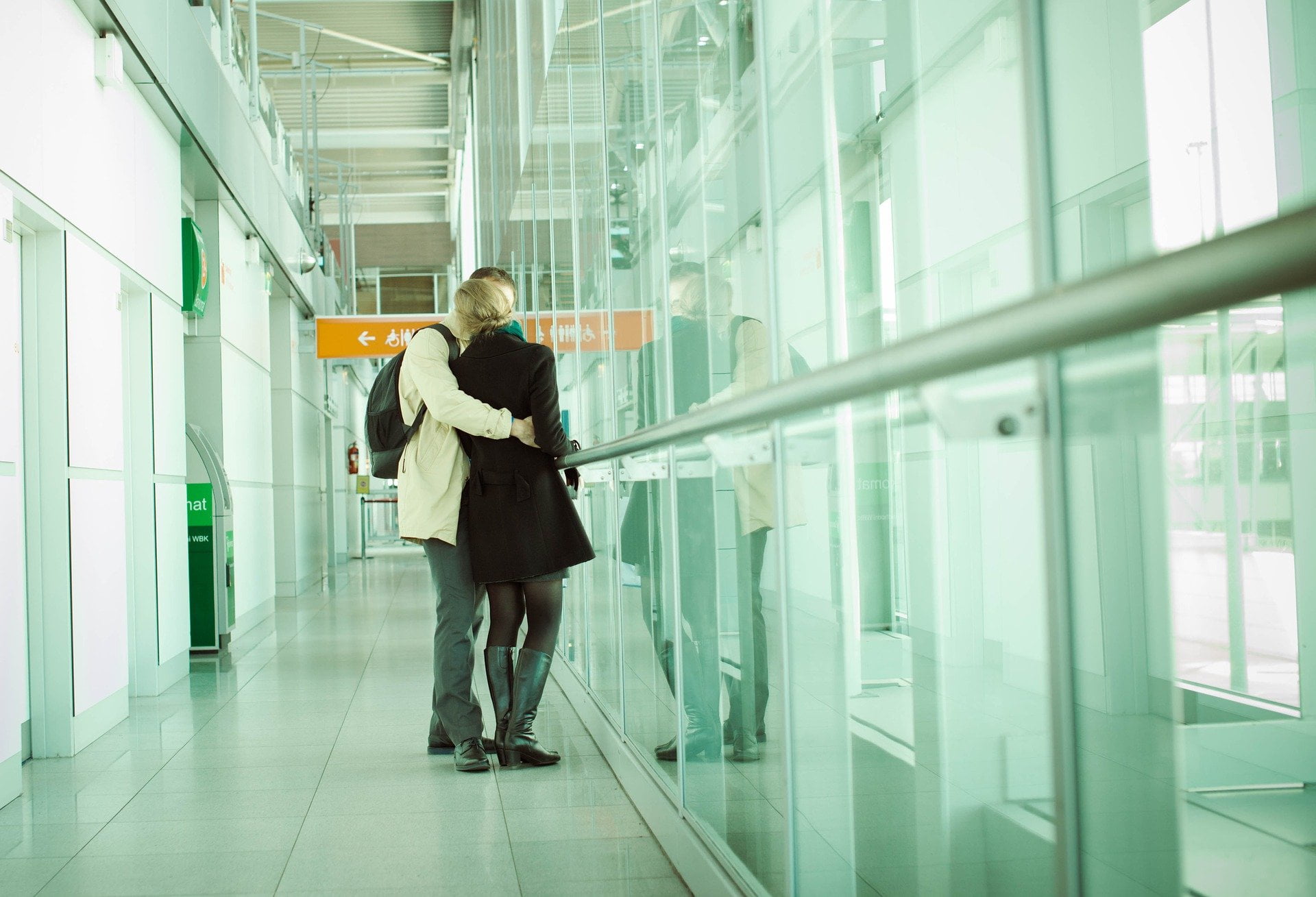 Director of Canadian and US taxation, B.A.A., D. Fisc.

Holder of a bachelor’s degree in business administration (B.A.A.) and a graduate degree in taxation (D. Fisc) from Université Laval, Eric has more than 15 years of experience in expatriate taxation. During his career, he was able to perfect his knowledge in the tax field by working in companies as…
More posts from the author 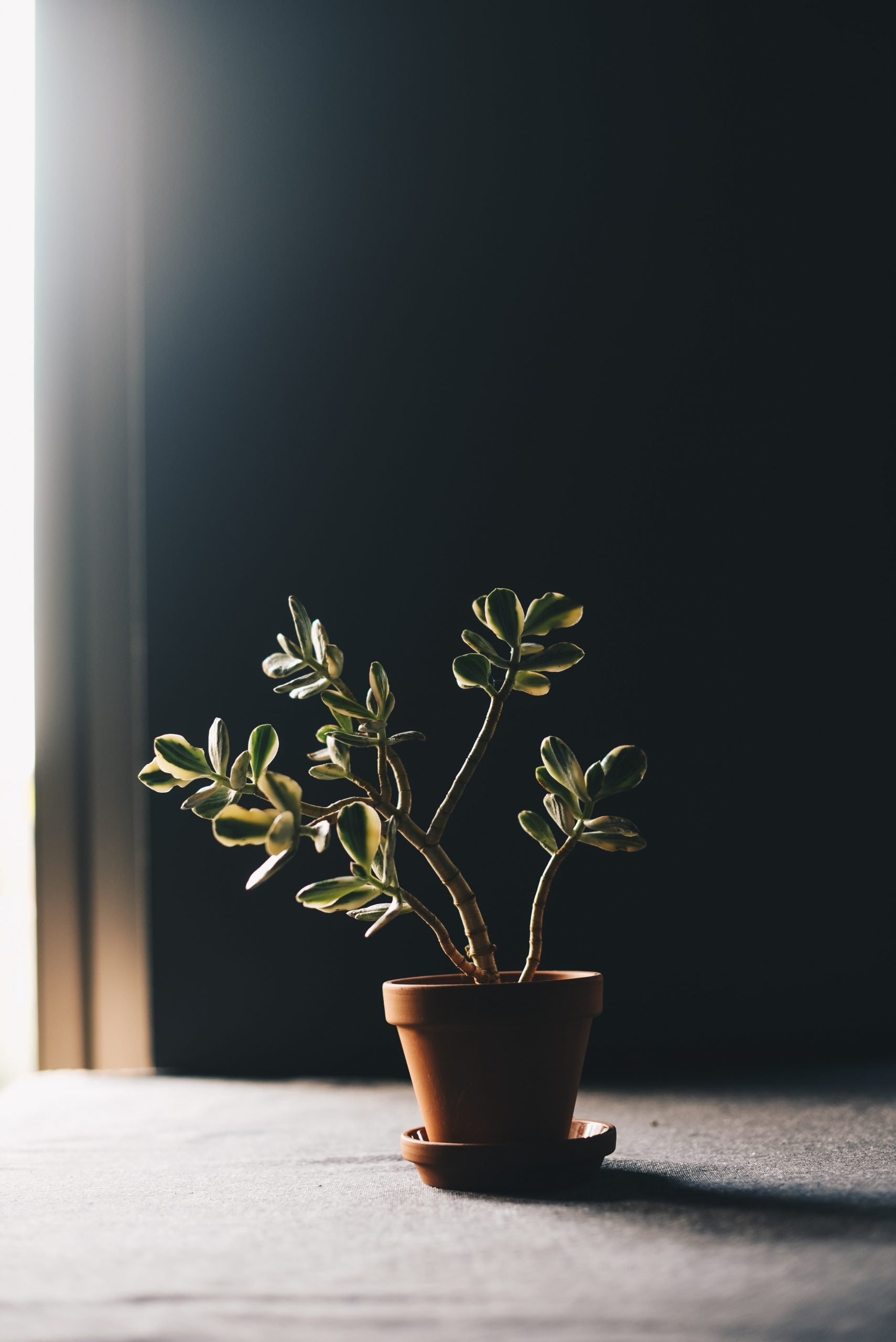